Kenneth F. was just days away from loosing his Miami, FL house after missing 9 months of mortgage payments. He had listed his house for sale with his local realtor and after 4 months, he did not have even 1 lead. The problem is that he was trying to sale for the price he owed the bank, and it was just too high for today’s market. Kenneth was approached by multiple house buyers who wanted to charge him and steal his property. When he met us, he was not sure if we were different.

With out help, Kenneth was able to reduce his debt and his monthly payment. The bank also signed a forbearance agreement and his Lis Pendens was dropped. After helping Kenneth get back on his feet, he decided to go back to his hometown in Chicago. We helped him find Marco, who was looking to buy a property but had been refused a loan. This was a perfect opportunity for an advanced real estate technique called the Sandwich Lease Option. We leased the property from Kenneth with an option to buy at a predetermined price.

We then turned around and leased the property to Marco. We also gave him the option to buy the house in the next 5 years at a predetermined future price, allowing for the market to recover from the 2008 crash. The money we received from Marco went to Kenneth who used part of it to relocate to Chicago. We then helped Marco fix his credit score and we also made enhancements to the property. After 6 months, Marco was able to qualify for a loan and he ended buying the property which he was already living in.

We wired Kenneth the predetermined price we had agreed on and he paid off his loan. During the 6 months Marco lived on the property, the real estate market appreciated even more than our estimation so Marco ended up buying the house below market value. It was a Win-Win-Win situation!

If you or someone you know has been unable to sell a property and are in danger of loosing it to foreclosure, give us a call. We will show you how you can quickly sell your house in Miami or anywhere else in South Florida using advanced real estate techniques such as the Lease Option which takes into consideration market price increases, and benefits all the partied involved. The number to call is 1-800-234-4361. We answer calls 24 hours a day, so call now. 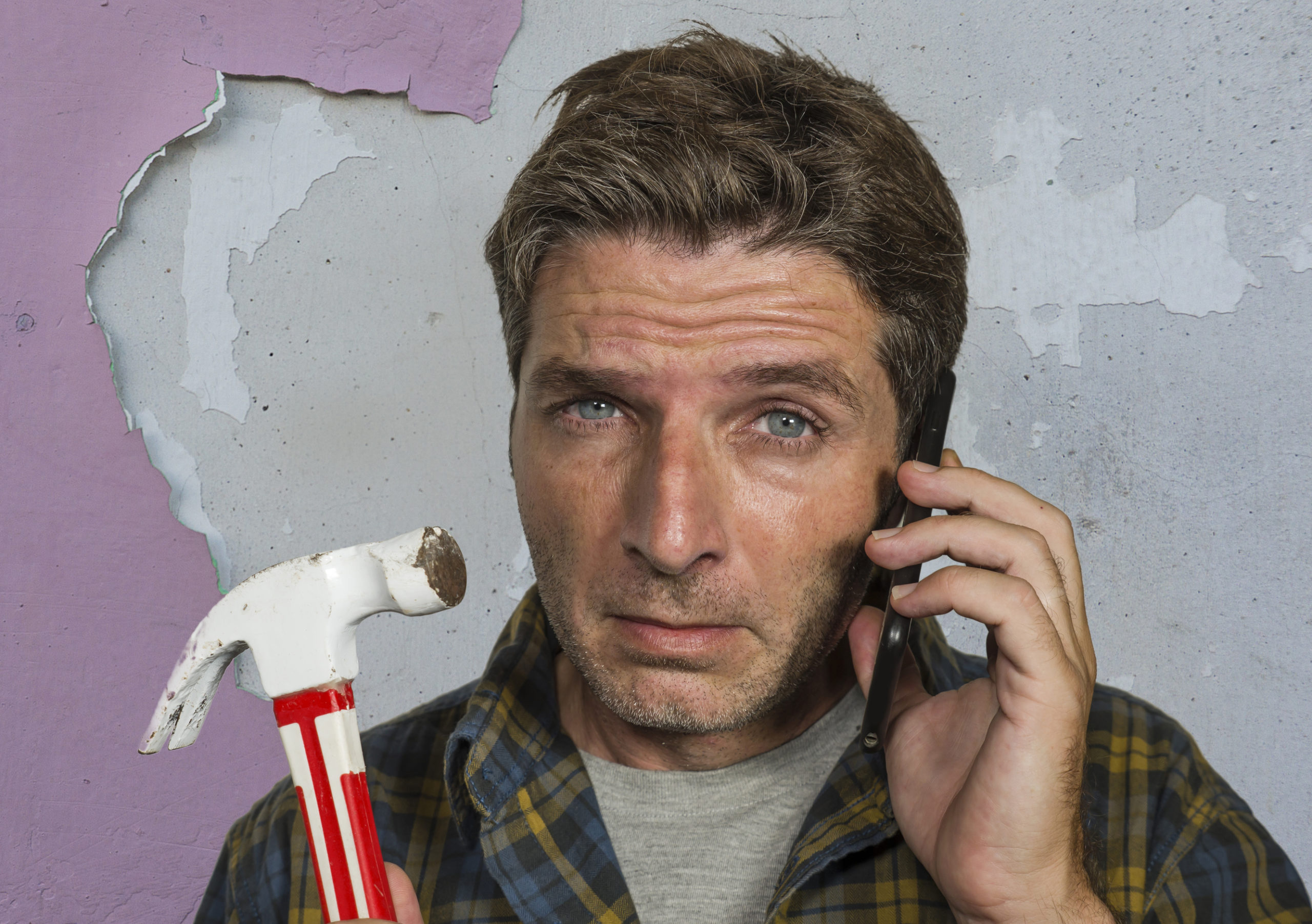 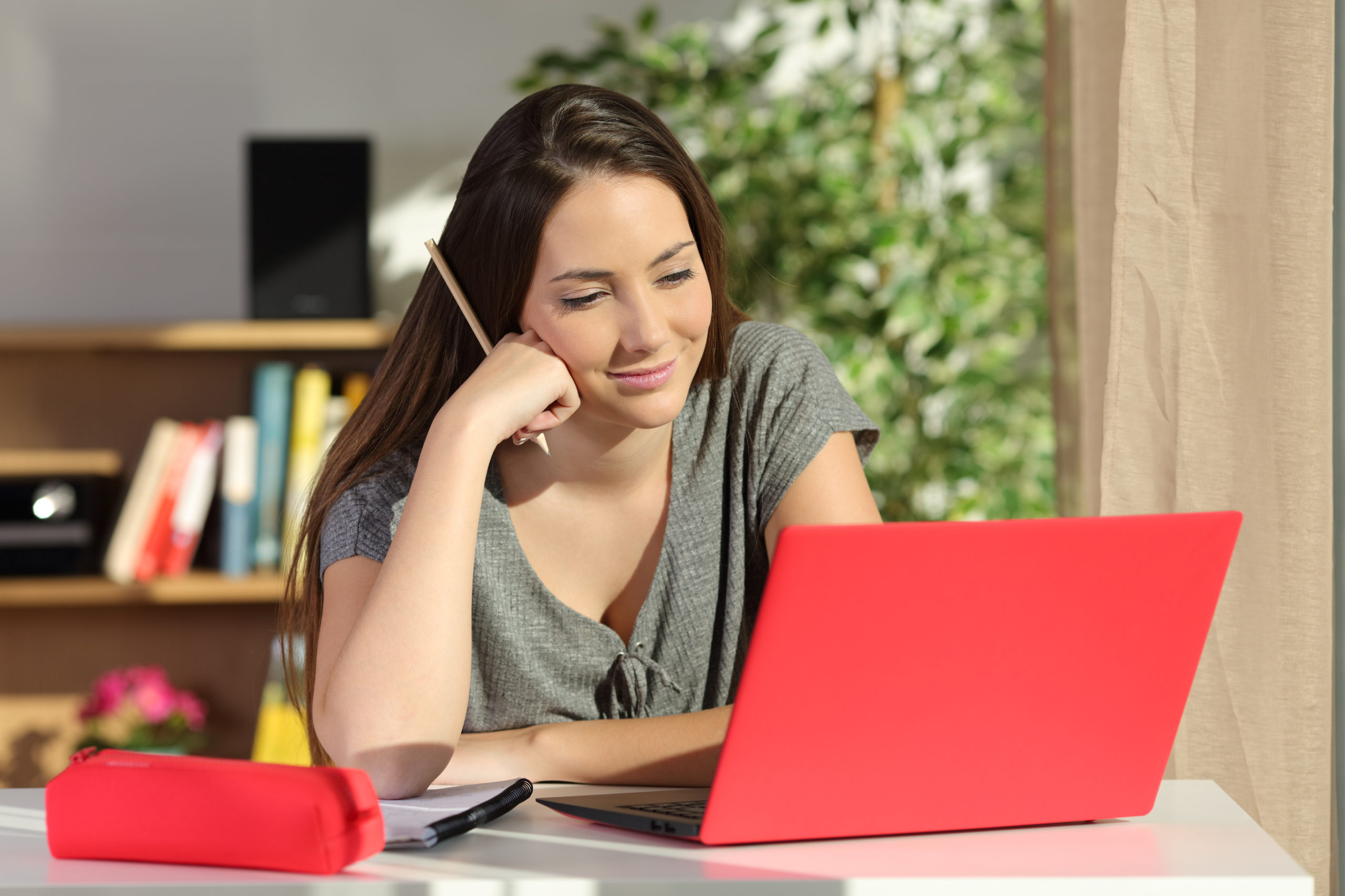 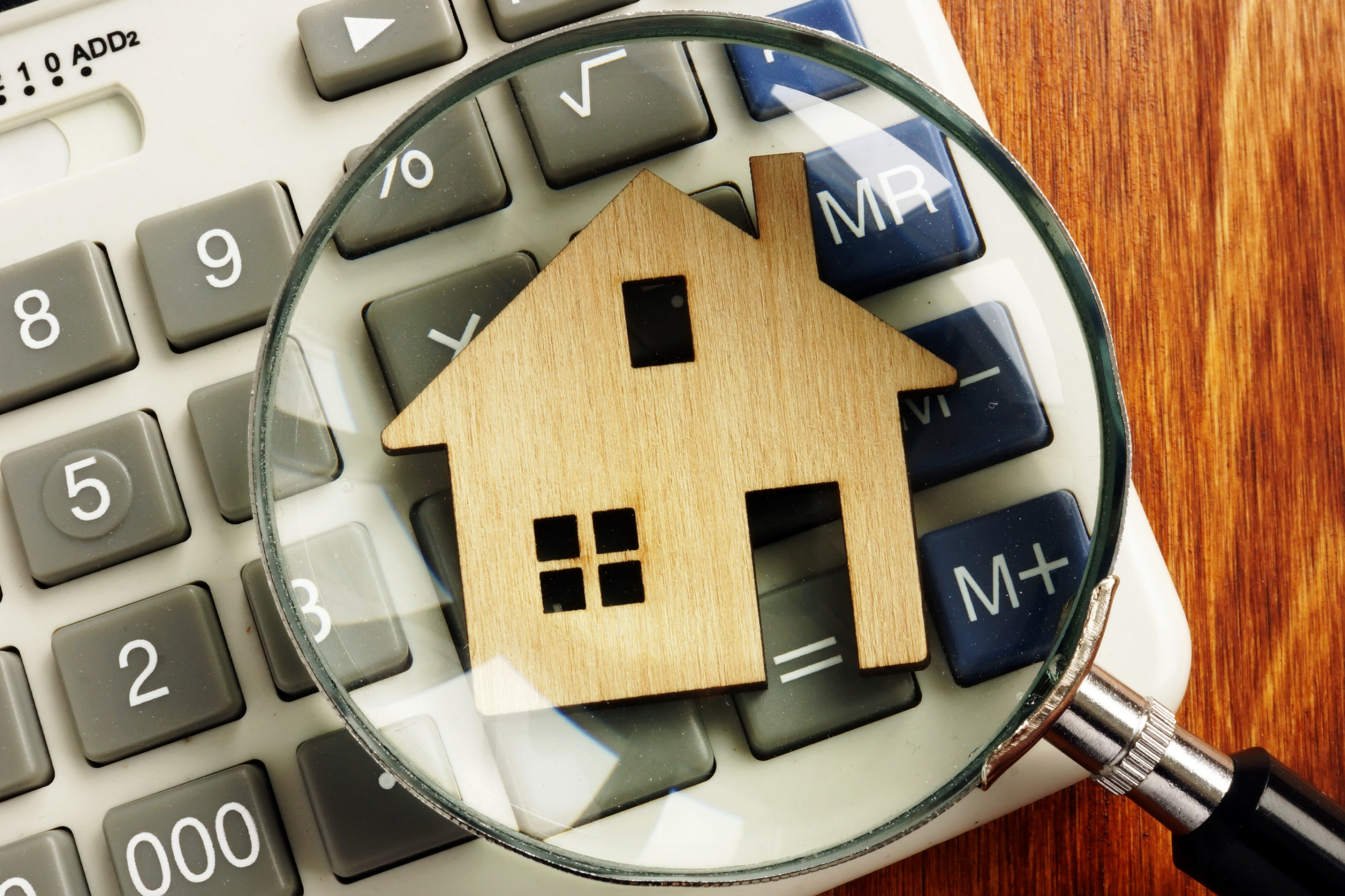 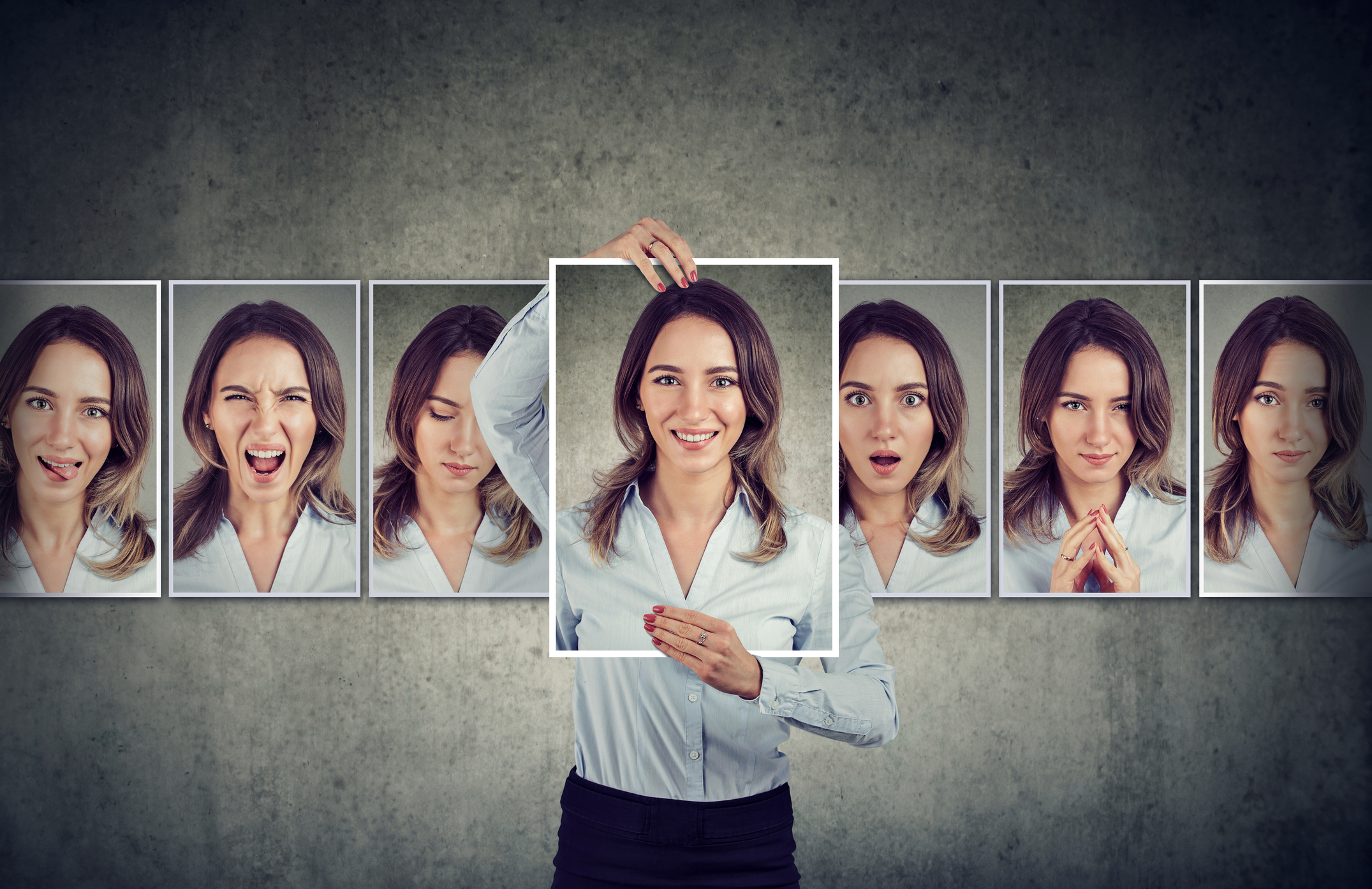 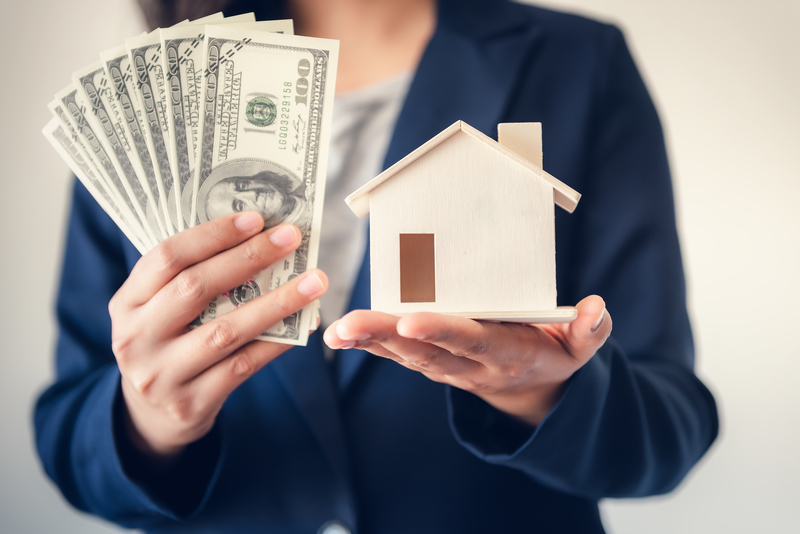 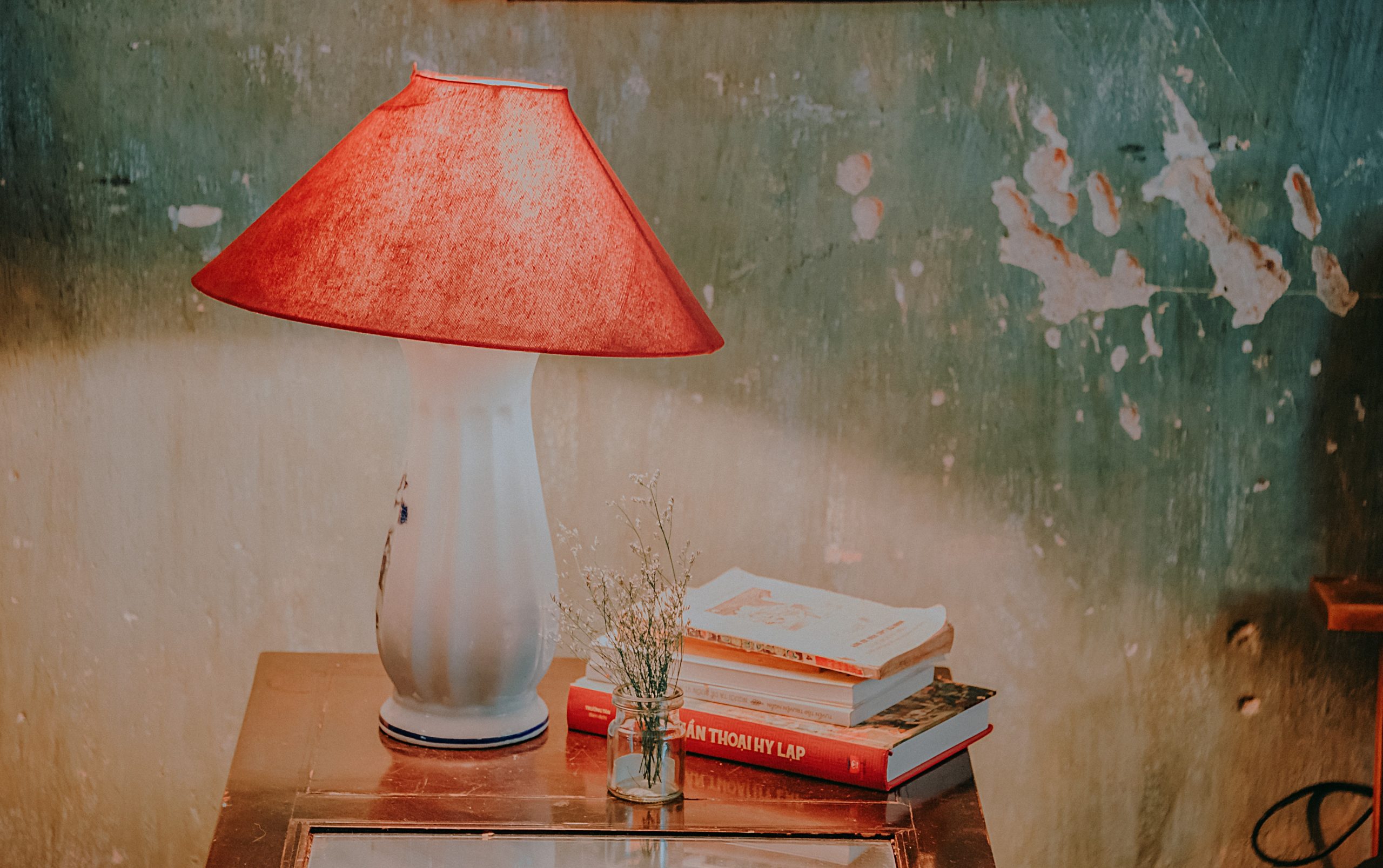 7 Tips for Selling a House in Poor Condition